For many years I have admired the Korean women's traditional dress style called Hanbok. I have such a sweet new Korean friend who showed me her beautiful outfit: her Jeogori (top jacket) and chima (empire style skirt). She also had under slip similar to the outer chima.  The real hanbok clothing is so beautiful. As I learned more about it through exploring the web, I learned so much about Korea.

Special Message! Do you know what this Korean writing says? Click on writing below to enlarge.
(You can read how much Jesus loves us in English and many other languages by clicking http://www.beachbabydoll.com/JesusLovesYou.html. Maybe you could even share another language for these verses with us.)

There are many Christians in South Korea. South Koreans send many missionaries around the world. Even as their bright Hanbok traditional clothing is so beautiful, they express the beauty of Christ. They have such a desire to unite with their relatives in North Korea and to be able to really share with them their freedom in Christ.

Currently, North Korea is a dark place. Please pray for their freedom and especially their freedom in Christ! I believe the Lord led me to read a book recently entitled: Escape from Camp 14  by Blaine Harden. It is not for young readers. This is a true story of a man born in a political prison camp in North Korea. (Whole families are sent to prison if someone says or does something against their dictator so it's not uncommon for children to be raised in the prison camps.). His name is Shin Donghyuk. Through only the Grace of God he made it to freedom in the West.You may want to read this book, but if you are a minor, talk to your parents first. Maybe they would like to read it with you. It really impressed upon me that the condition in the camps in North Korea for 150,000- 200,000 political prisoners including children is very similar to the Jewish holocaust in Europe during Hitler's dictatorship. Indeed worse, because many of the children there have never known any hope or love, and it has lasted 12 times longer! Unknown thousands have died from cruelty or starvation.
In Escape from Camp 14, acclaimed journalist Blaine Harden tells the story of Shin Dong-hyuk and through the lens of Shin's life unlocks the secrets of the world's most repressive totalitarian state. Shin knew nothing of civilized existence-he saw his mother as a competitor for food, guards raised him to be a snitch, and he witnessed the execution of his own family. Through Harden's harrowing narrative of Shin's life and remarkable escape, he offers an unequaled inside account of one of the world's darkest nations and a riveting tale of endurance, courage, and survival. (review from Amazon.com) 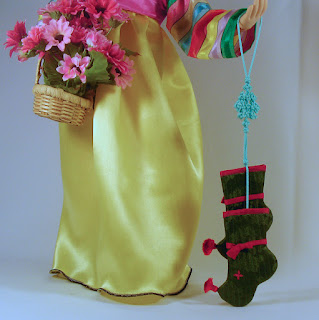 As I was sewing the hanbok dress for my doll, I had an opportunity to pray for North Koreans. In upcoming blogs, I am plan to share more about making these lovely Korean dresses. It is my hope that you will like to join me in prayer for North and South Koreans to be united in Christ as well as nationally as we learn more about these  beautiful, courageous people. Thanks, Sylvia
Posted by beachbabydoll1 at 11:46 AM 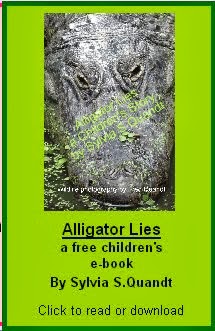 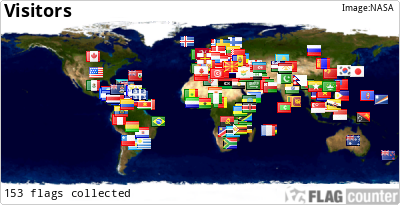